Year 9 attended Holocaust Memorial Day on Thursday 30 January. The girls had a workshop on the Holocaust where they learnt about the concepts of Victims, Bystanders, Collaborators and Perpetrators, and examined some biographical stories of those who survived the Holocaust.

We were also privileged to have Henri Obstfeld speak to us about his experience as a child during the Holocaust. His speech was inspiring, impactful and our girls were moved by the courage of those who helped keep him safe. The theme of this year’s Holocaust Memorial Day is “Standing together”, and our students will be taking this message with them. 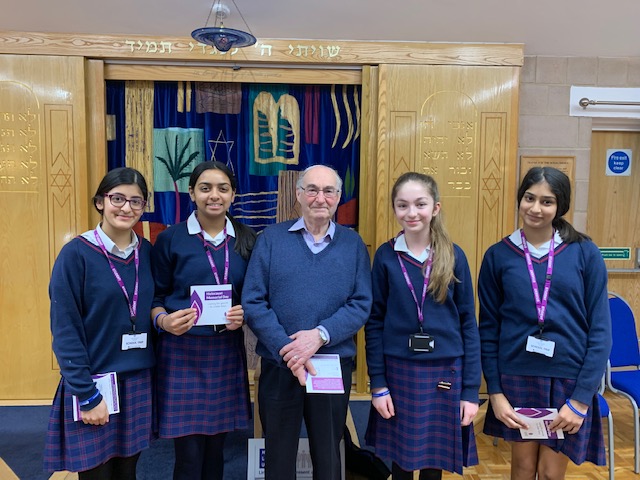