Year 10 won the Borough Netball Tournament! The girls won all of the games in their pool which meant they faced Swakeleys in the semi-final. The girls won 5-3 which put them through to the final, verses St Helen’s. It was a tough game but our defence managed to turn over a centre pass which resulted in a 5-3 victory to Northwood College!! 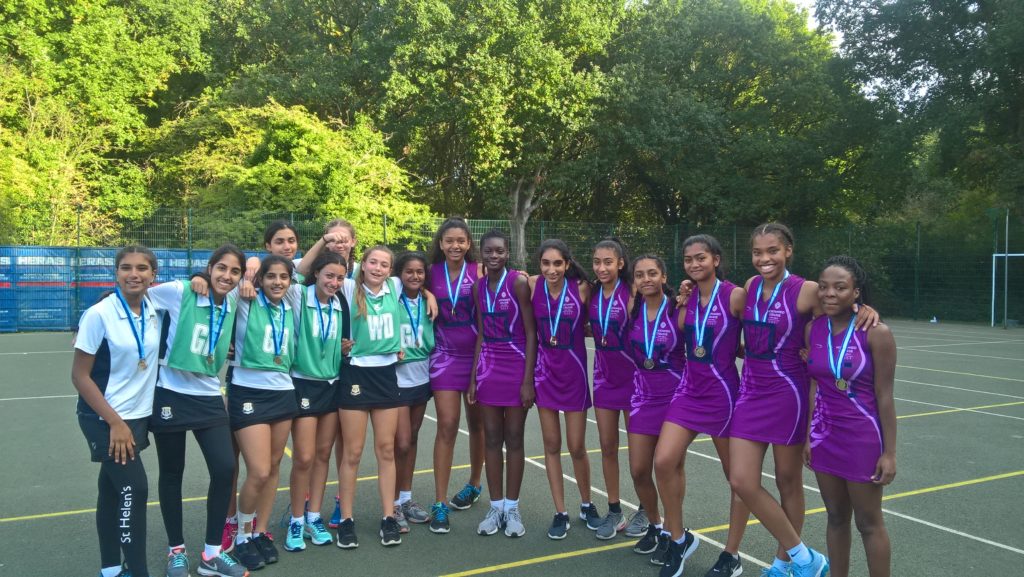 More sporting success with our Sixth Form netball team achieving second place in the Hillingdon Borough Tournament which was hosted at NWC and saw teams participate from across the borough. The girls have trained hard and played with passion and skill. Congratulations girls!