Year 7 went on a school trip to Bletchley Park, a place where incredibly intelligent mathematicians cracked an important code! First of all, we went to a code breaking workshop, where we learnt about the cracking of the enigma and the different types of codes such as the pigpen cipher, Ceaser cipher, mono alphabetic substitution and Morse code. The pigpen cipher is a code that exchanges letters for symbols which are fragments of a grid. This code was used in Confederate camps in the American Civil War to communicate. This is what the pigpen cipher looks like: 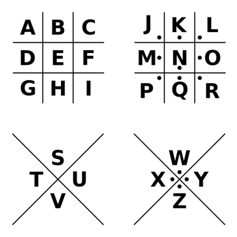 The Morse code was used during the war and is a series of long and short sounds representing different letters. The messages would be sent in the radio by the Germans. At midnight the cipher would change and this meant the allies had to be quick to solve the code and anyone’s progress would go in to waste. 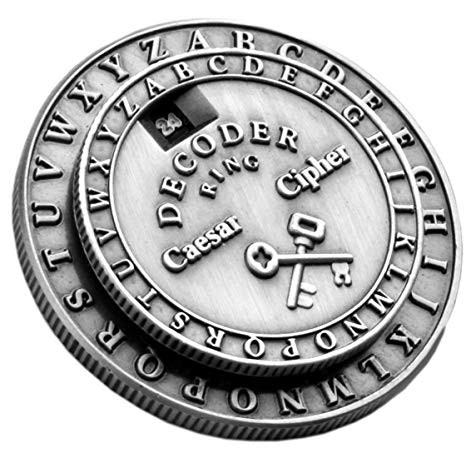 The Ceaser code is also a code used during WW2. It was a code where each letter was shown as a different letter, the machine had 2 wheels attached together with letters on the outside of both circles which made it easier to decode the code.

Lastly we learnt about the mono alphabetic substitution – this was code where you only had a few letters and you had to try and figure out the rest of the code. 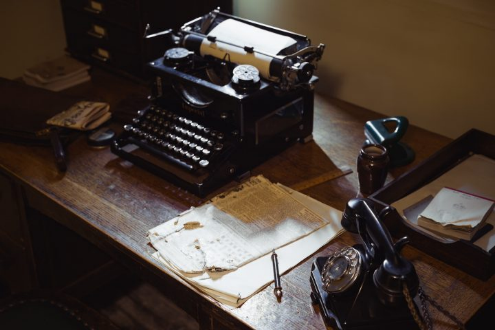 During the afternoon we went on a self-guided tour looking around the huts and mansions of Bletchley park seeing many rooms filled with painting and objects used in Bletchley’s code breakings. We visited offices with numerous chairs surrounding large tables displaying type writers and maps that had locations pin-pointed on them. The majority of the rooms contained the enigma machine used to help decode the codes, type writers and telephones,  as well as many books to help the code breakers.

There were also many artifacts placed in the mansion’s halls and spare rooms. There were plentiful rooms, especially in the huts where many of the workers would be working.

In conclusion this trip was very educational and fun – we all really enjoyed it. 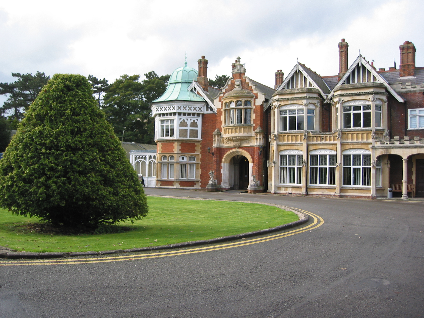 By Zoë, Laila, Umesha and Zainah