The Centenary Library has hired an exhibition from the Wiener Library in London.  The Wiener Holocaust Library is one of the world’s leading and most extensive archives on the Holocaust and Nazi era.  Formed in 1933, the Library’s unique collection of over one million items includes published and unpublished works, press cuttings, photographs and eyewitness testimony.  The exhibition will be here until Monday 24th February.

‘A thousand kisses: stories of the Kindertransport’ 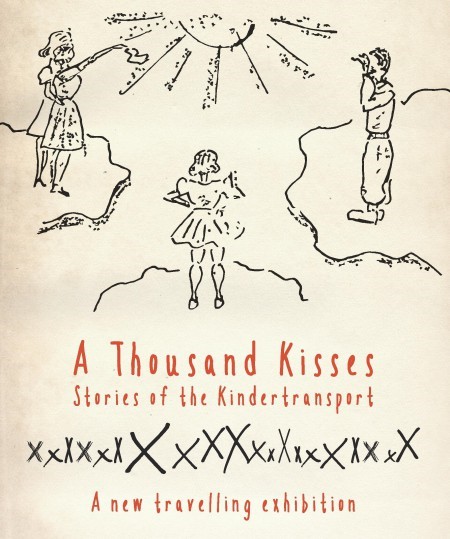 Between December 1938 and May 1940, almost 10,000 unaccompanied mostly Jewish children were brought to Britain from Nazi Germany, Austria, Czechoslovakia and Poland in what became known as the Kindertransport.

Developed as part of the Harwich Haven: Surrender & Sanctuary project, this new travelling exhibition tells the story of the Kindertransport through the experiences of eight children and the loved ones they left behind, whose documents, letters and memoirs are amongst those held in The Wiener Holocaust Library collections. It is a story of persecution, migration, of refugees who were made welcome and those who were turned away.