On Tuesday 16th March, Year 6 went to the Junior Citizenship Course at Brunel University. I learnt something new about preparation for Year 7 and I enjoyed each station. 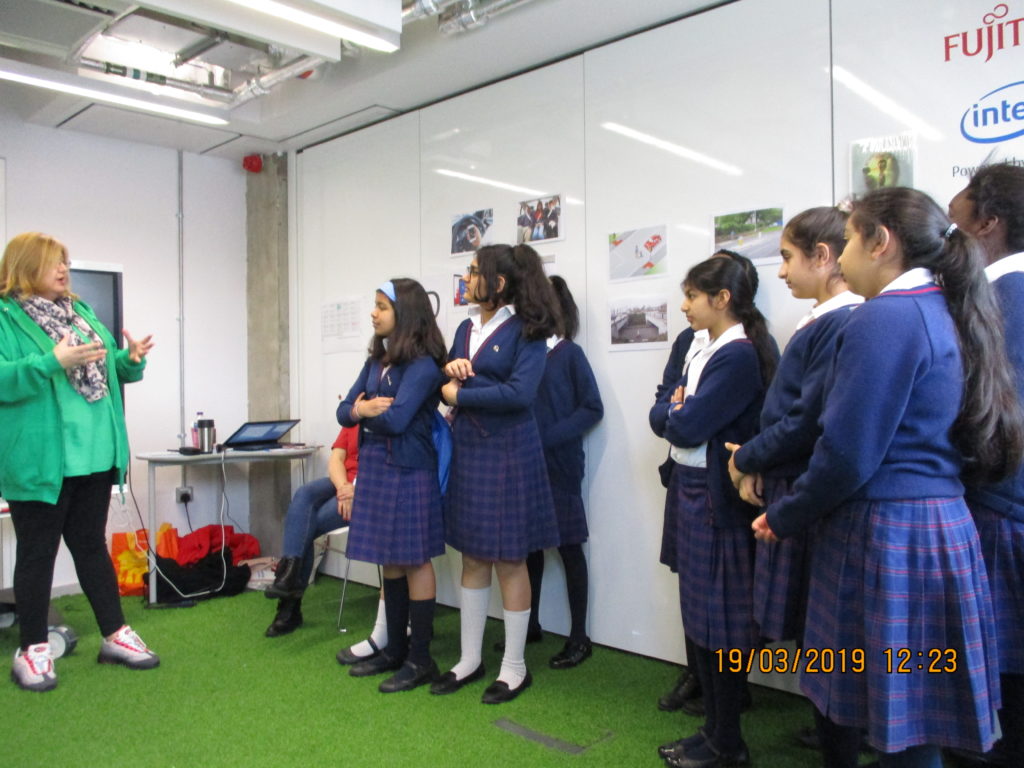 One of my favourite stations was the knife crime station. In this station James, the person who was in charge of the station, asked us if we would tell on our friend if they brought a knife into school. Everyone except one girl, Tara, put their hand up. The girl who didn’t put her hand up was called to stand next to James.

Another station that I enjoyed was internet safety. The supervisor of this station told us to draw a picture of “Princess Petal”. Everyone in my group drew a picture of a flower with a crown on its head. The manager of the station then showed us a video of a girl, Ava, who played a game on the internet and could not get through Level 5 on a game called Crystal Palace. Then, the Ava saw someone called Princess Petal, who asked for all of her personal details. Ava gave Princess Petal the details and soon after noticed the all of her credits were gone. This part of the station taught me that nobody would give personal details to a stranger, so you would not give people, who you do not know, on the internet your personal details too.

After this, the supervisor of the station showed us another video of a boy called Sam. Sam was a boy that liked to play football. One day he saw a video, posted by his friend, Joe, of him falling over by kicking a ball. After a few days, people from all over the world saw the video. Sam thought that everyone seeing the video was a good idea but he was wrong. This is because Ava showed Sam that people were sending rude comments to him. When the video ended, the manager of the club showed us a picture of Sam on a piece of paper. Then, every girl in my group stood in a circle and had to say nasty comments (for example, give up) to Sam, while folding the paper as we said the mean comments. This made Sam look like a piece of rubbish and feel like one. However unfolding the paper while saying kind comments (for example, never give up) made him feel better. This part of the station told me that you should not post videos of other people without their permission. 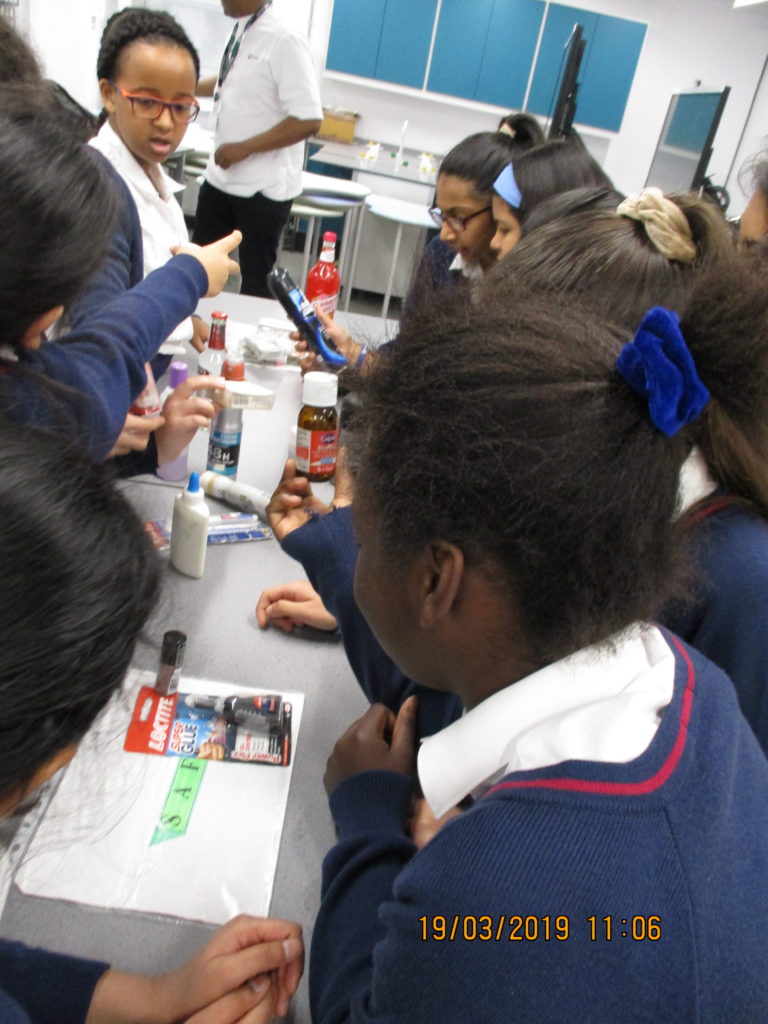 The final activity that I found fun was the wild life station. In this activity the manager of the club showed us pictures of the animals they saved. It was sad to know that traps, poison and guns had killed many animals. One of the facts that I found out was that swans were the queen’s pets. Finally, we saw animals that had been stuffed and killed to make mats, accessories and ornaments. The one that scared me the most was the stuffed gorilla.

In conclusion, I enjoyed my time at the Junior Citizenship course and I would love to come here again.

When we went to Brunel University for the Junior Citizenship, we learnt about how to stay safe or what to do in a certain situation. All the activities include:

My favourites were Internet safety, Police and Fire safety. 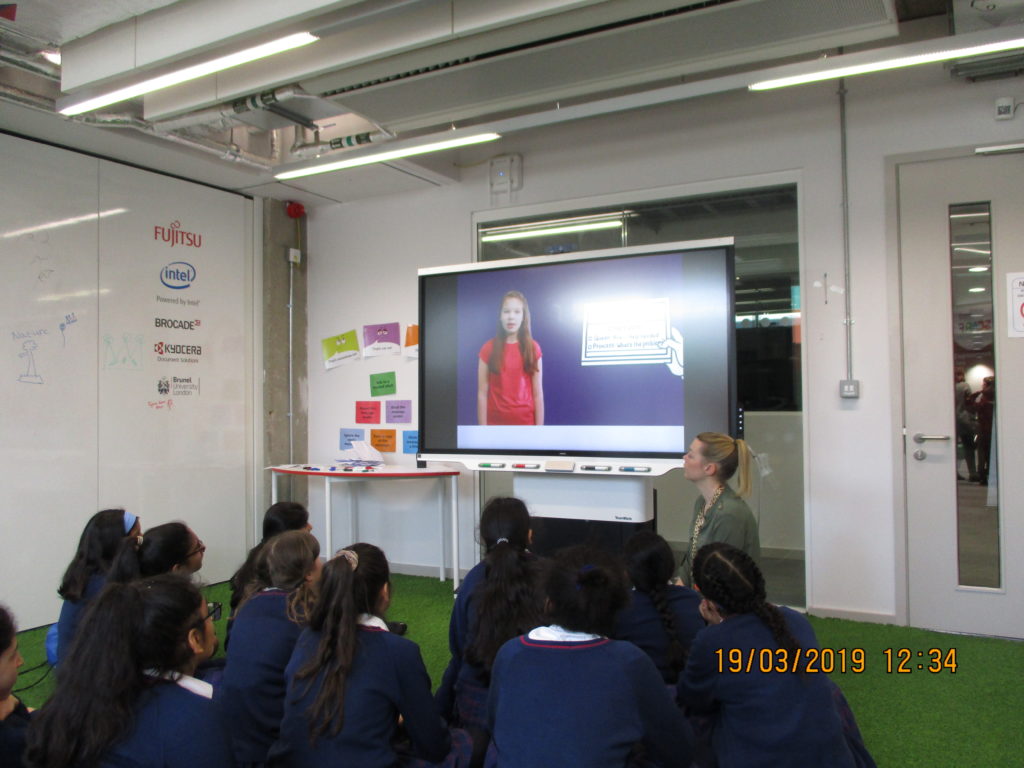 The first part we learned about the police was the knife crime. Our instructor picked someone to help him act a scene out about what would happen if your friend bought a knife to school and you told nobody. What happened was that one of the friends stabbed someone, and the other did not tell anyone. As a result, the person who did the stabbing would get 25 years in prison and the friend would get 10 to 15 years in prison.

The next part of our police activity was about animal safety. We saw some horrible scenes about how animals were killed by poachers or hunters. We were also told that some animals homes were destroyed even though this is illegal.

On our fire safety activity, we learned what to do in a fire. We were told that if we feel a door handle and the door is cold, we have to get out of the building immediately and call 999. If we feel the door handle and it is hot, you would have to cover the bottom of the door because smoke could come out, and it is as dangerous as fire itself. Then we scream fire and call 999 so the fire department can come and rescue us.

In the internet safety course we got into a big circle and talked about the things that we would share and things that we wouldn’t share. We then watched a video about a girl called Ava and how she needed help on a game so she asked a random girl how to do it, and the random girl said give me your details. After Ava gave her details, she never heard from that girl again.

Then there was a story about her friend Sam. Sam’s best friend had sent a video of Sam playing football badly without his permission. Sam went to Ava’s house and they saw the video and all the reviews on Ava’s sister’s computer, and the reviews were not nice.

The instructor asked us if it would be good to share information about yourself, and we said no.

I really enjoyed the police session as we got to know the consequences of knife crime. We also learnt things that even the news couldn’t tell us with enough detail. In the activity I heard that if you had bought a knife into school you could possibly be arrested for fifteen years if you are over the age of 9. However, if you are under the age of 9 you would be put into a special type of care home which you were not allowed to leave from. In that care home you will be looked after and closely monitored. If you stab someone you could face a sentence of 25 years. Even if you ask your friend to help you they could face a prison sentence even if they haven’t played a big part in the crime but they will get less years to serve. 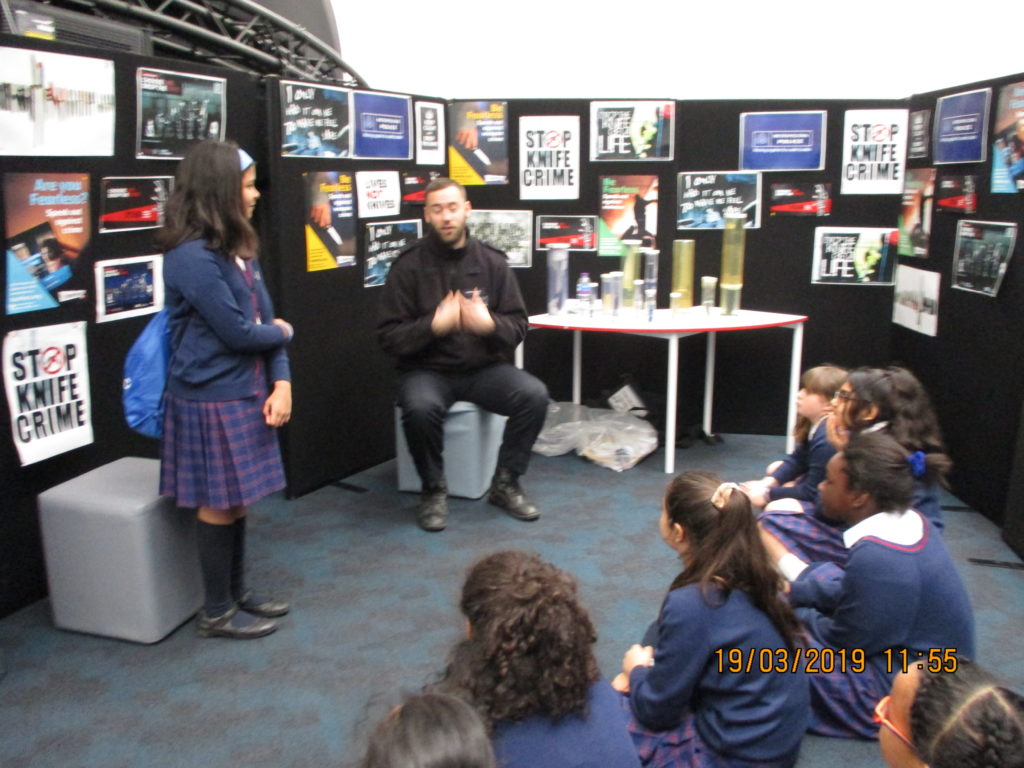 One of my other favourite activities was firefighting. This session was very interesting as I never knew what to do when a fire was in my house at night while everyone was sleeping. If we hear a fire alarm, we check if the room’s door handle is hot or cold. Here are the steps if it is hot:

Here are the steps if the door handle is cold: