The U11 football squad did brilliantly at the GDST Autumn Rally at Croydon High School, who managed to reach the plate semi-finals despite playing for the first time as a squad! Raya, Y6, won Player of the Tournament – well deserved. 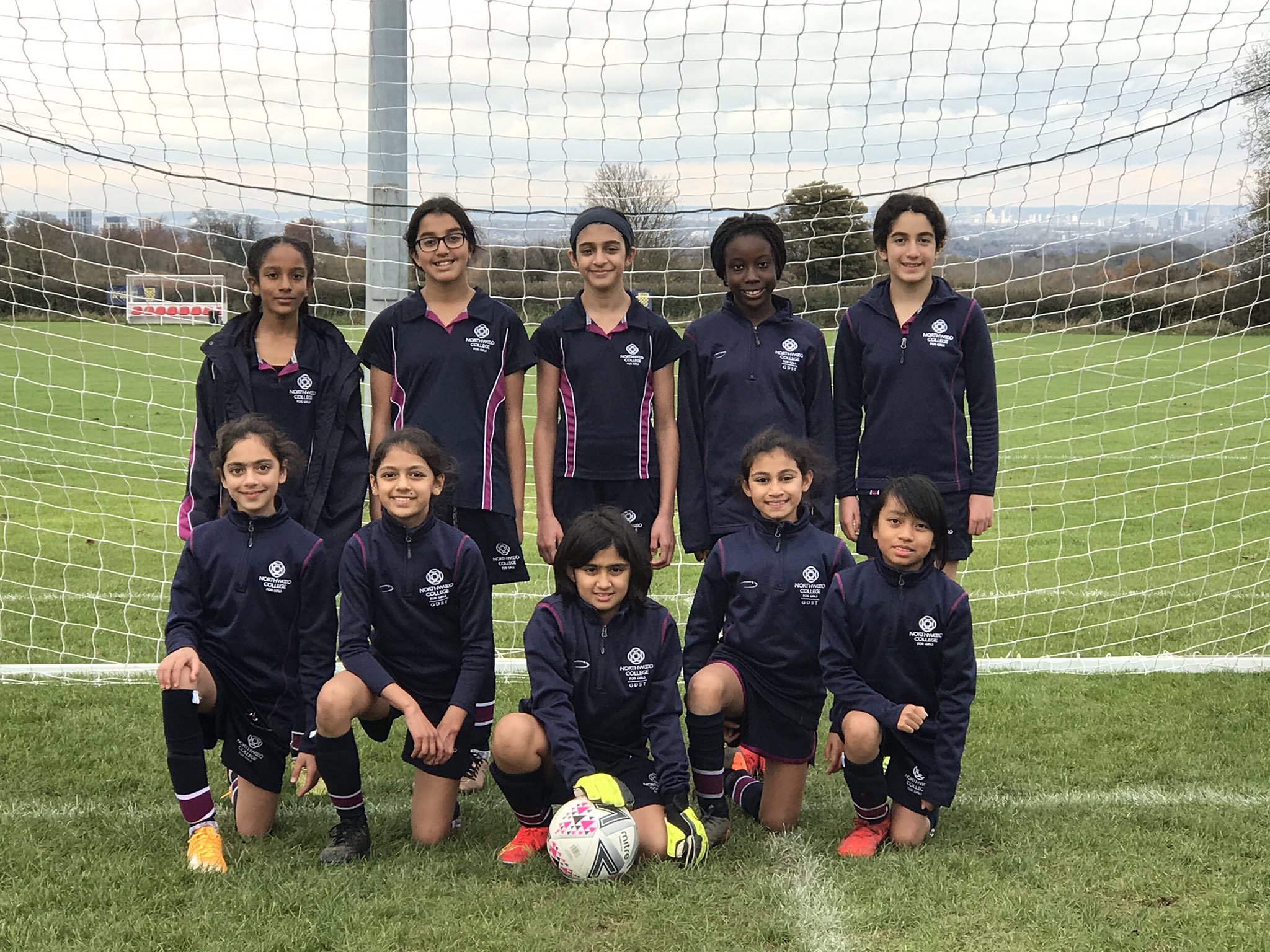 We are also so proud of our U12 netball team, who placed 8th out of 21 GDST schools. Special well done to Aimee and Anaya, Y7, who won Team Player and Coach’s Player of the Tournament respectively. Such brilliant play from all – well done team! 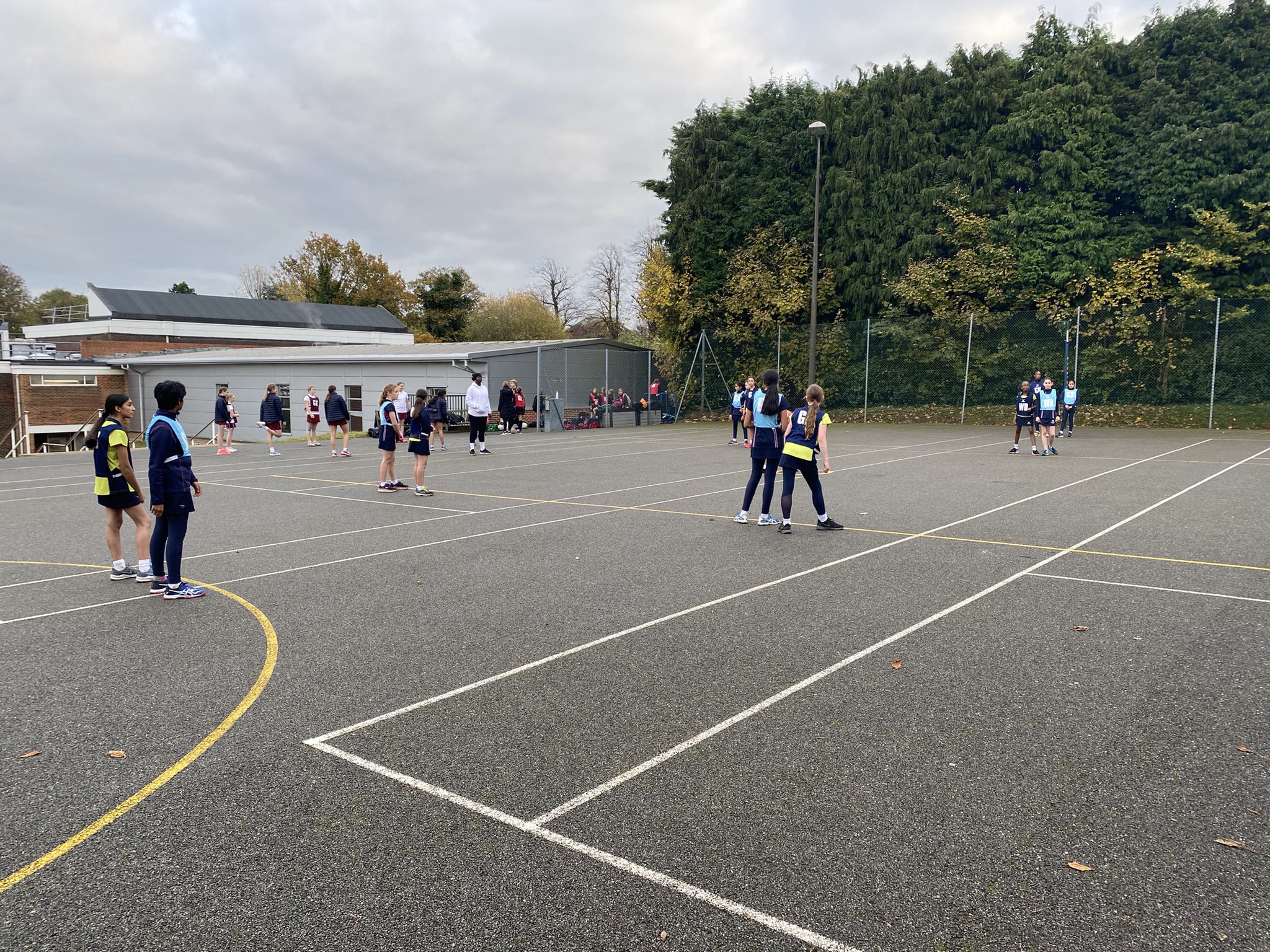